Well, today it was technology that got me stuck! Hence, your #MondayMotivation showing up at day’s end.

Better late than never as the saying goes… and this one is one you don’t want to miss!

Watch here… and get (or stay) unstuck!
I want to hear from you–what did you learn about you today? What are your action steps going to be after hearing this? Go for it! I believe in you!

Now, go get your dreams and desires for your life and future!

Sign up today for my Breakthrough Group Coaching Experience and put the 5 Factors for Breakthrough to work for you NOW! 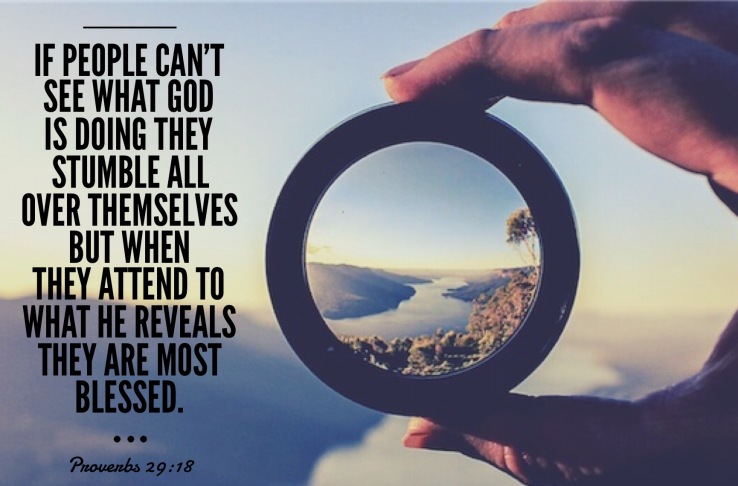 If you do not have a vision or picture in your mind for your future and destiny, you will not fulfill it. Proverbs 29:18 tells us that without a vision, people stumble all over themselves.

God gave Joseph a dream when he was very young that he would one day be leader over all. That dream became his vision and was his anchor through many terrible storms. Storms that most of us will never experience like:

○Being thrown into a pit and left to die (by his own BROTHERS!)
○Being sold as a slave in a foreign land
○Being separated from his family for many years
○Being accused of rape although completely innocent

Through it all, he focused on the future God promised Him that was an anchor in the storms and the vision in his mind. He continued to do the right things in spite of the wrong that was done to him…and guess what?

He went from the prison to the palace in ONE DAY. One day. And he was ready because he did right and kept the vision in front of him for YEARS before it ever happened.

How about you? Do you have a vision for your life? Has God given you any inkling about your purpose? If so, keep it in front of you -attend to what He reveals to you and keep attending to it…and you will be MOST BLESSED.