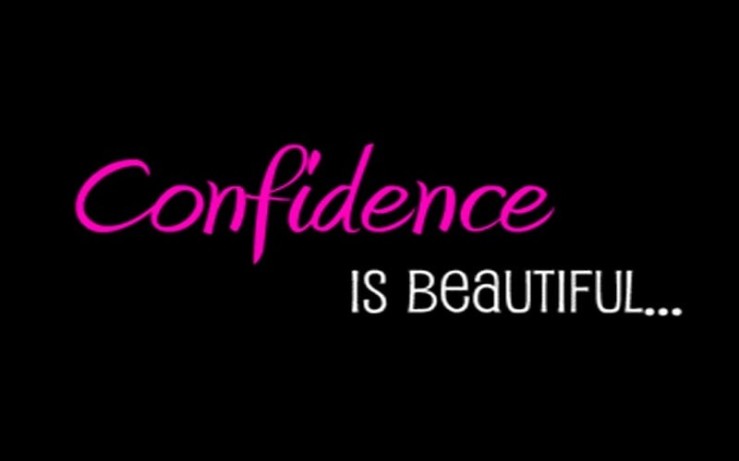 There are only a few things you need to know about me. I have a big, blended family. And by big, I mean 12 kids, a son-in-law and 3 perfect grandsons. We have been through hell and back and I wouldn’t change a thing. I hate religion but I love Jesus. I run because punching people is frowned upon. I ride a Harley Davidson Road King® because every Queen needs her King. And… I am super stubborn and that is why I will not stop until I have helped bring healing to every person I can, in any way that I can. View all posts by kimberlyjoykrueger